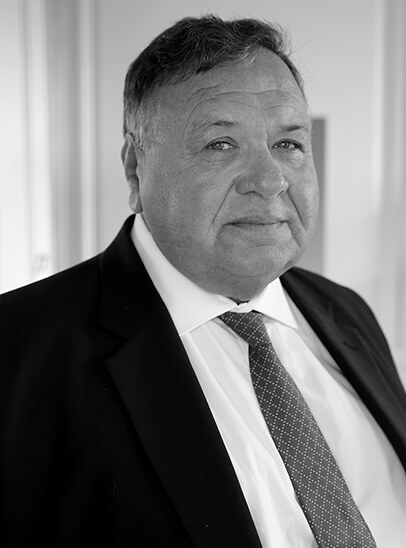 Didier Brézillon is a specialist in tax law and member of the Bordeaux Bar. He began his career working with the French tax authorities (DVNI – the division in charge of national and international tax audits) before transitioning to a tax consultant at Arthur Andersen and Touche Ross. Didier then joined the LVMH Group, where he became the International Tax Director of the Hennessy division.

Didier joined Deloitte in 1995 as a partner and member of the executive committee, where he was responsible for transfer pricing for France and the Bordeaux office until 2003, at which time he founded Nove7, then, in 2010, BDA.